Music has been the emotional thread of my life.

I grew up in Brooklyn, the daughter of  a concert pianist with 3 older siblings who are musicians. Besides hearing classical music constantly, I listened to the albums my siblings left behind – from The Beatles and Hendrix to Miles, Ella, and Coltrane – and I attended my family’s performances and took on the role of fan, one that has been a challenge to let go of.

I bought my first electric guitar at Manny’s on 48th street when I was 14, and started to teach myself Led Zeppelin riffs. I began experimenting with my own music, all the while playing flute in orchestras all over New York City. I got lost somewhere in there and instead of playing my own music I began dating musicians while modeling. I had a successful career as an actress in independent film and Off-Broadway theater… which I ended by indulging in self destructive behavior.

After I hit that proverbial bottom I moved away from performing and spent a few years healing and recovering. I loved the exploration of psychology – my own and others; I was actually training to be a therapist when I found my way to music again. It was, after all, my first language.

I became the lead vocalist in several New York City bands and had a great time being on stage again.  But playing others’ music left me empty.

I then began to focus on writing music again, quietly, just for myself.

I studied music production for songwriters which opened a world of possibilities and new ways for me to express my songs.

This album is Inspired by so many events: my whole life in the larger sense, and more specifically by the sudden death of both of my parents right after I was married, as well as the birth of my daughter. Being a mother cracked me open and made me realize that the most important gift I could give to my daughter was to risk doing the thing I’m most passionate about, without thought to how it’s received.

My producer Tony Conniff is my mentor and an inspiration on many levels. His consistent guidance, support and devotion have been instrumental in the completion of this album.

My husband Neal Ostberg, also an incredible musician, has believed in me and supported me from the first moment I began to write music again. Their support has freed me from a lot of my demons.

The album is me. Different parts of me both real and imagined. It also incorporates experiences that other women have shared.

In many places it centers around a character who is in fantasy and is resisting an imposing reality. Tracks such as “Pretty Liar”, the albums title, highlight a thematic darkness – the abandonment of a child that leads to creating a false self as protection.

Some of the songs wrote themselves – I swear they did. “The Electric Show” was one – I didn’t even understand what it meant at first. It has an innocent idealism about it which I was surprised by – and yet I feel is necessary for me to hold on to.

I write on guitar. Though my lyrics are sometimes dark, on this album they’re often combined with beats and vocals that are exuberant, upbeat, and infused with a modern pop sensibility. That contrast embodies my personal experience with life – I seem to be able to find the spark of joy that has thankfully survived in me.

That ability is a gift, and has enabled me to create this music – which I hope you enjoy.

A few months later it was 5 am
And I woke to his staring eyes
He pulled the covers back and said I promise baby no more lies
He wrote me a poem, he sang me a tune
He asked me to go on a honeymoon
He was a little too late
the hardest thing to do was to tell him to go
Not baby I still love you
Everyone they told me to move on 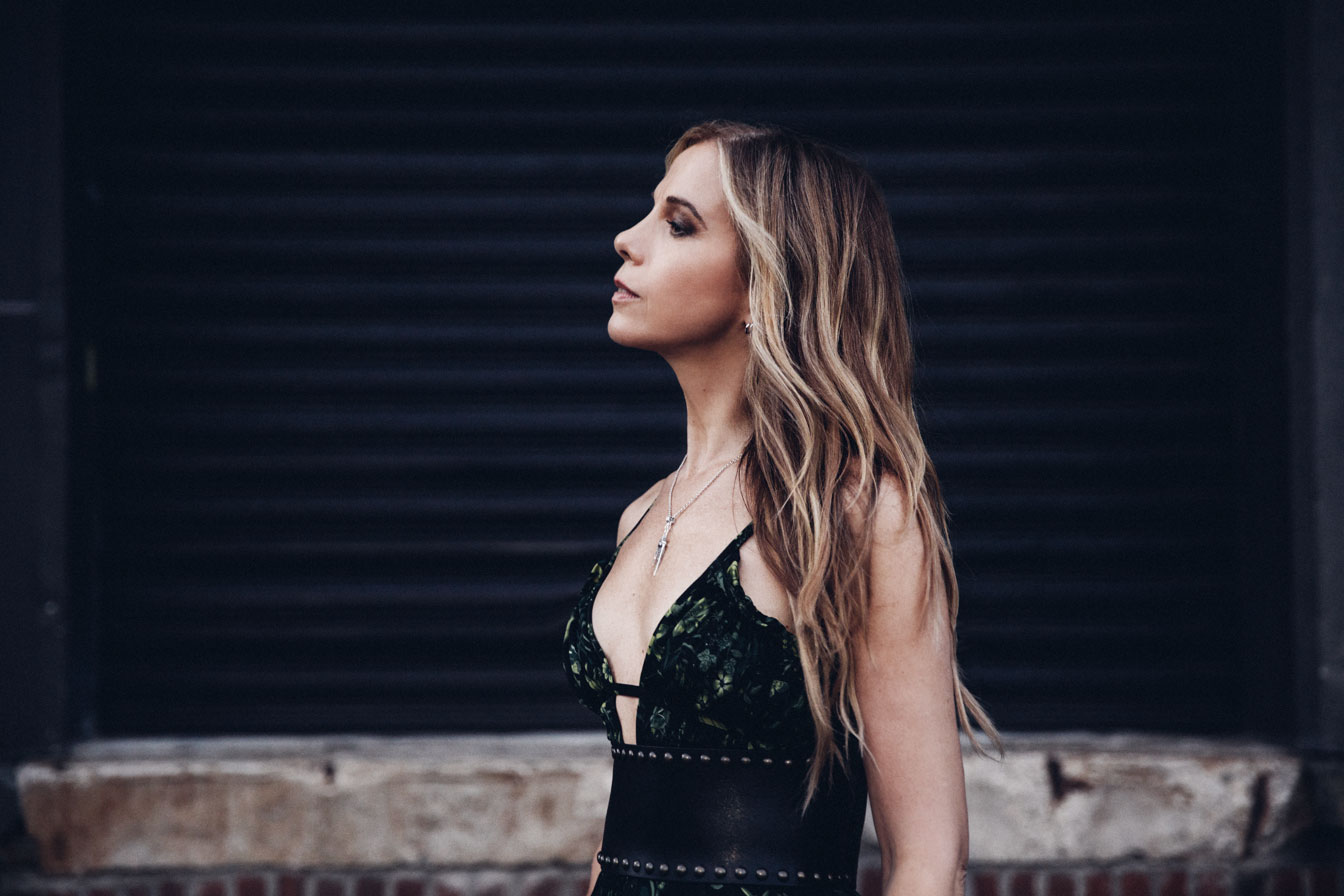 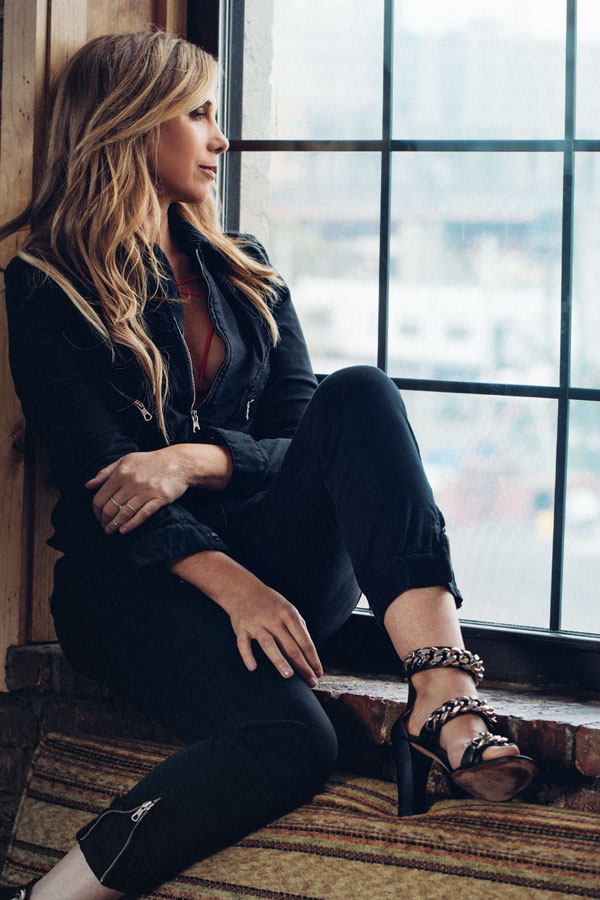 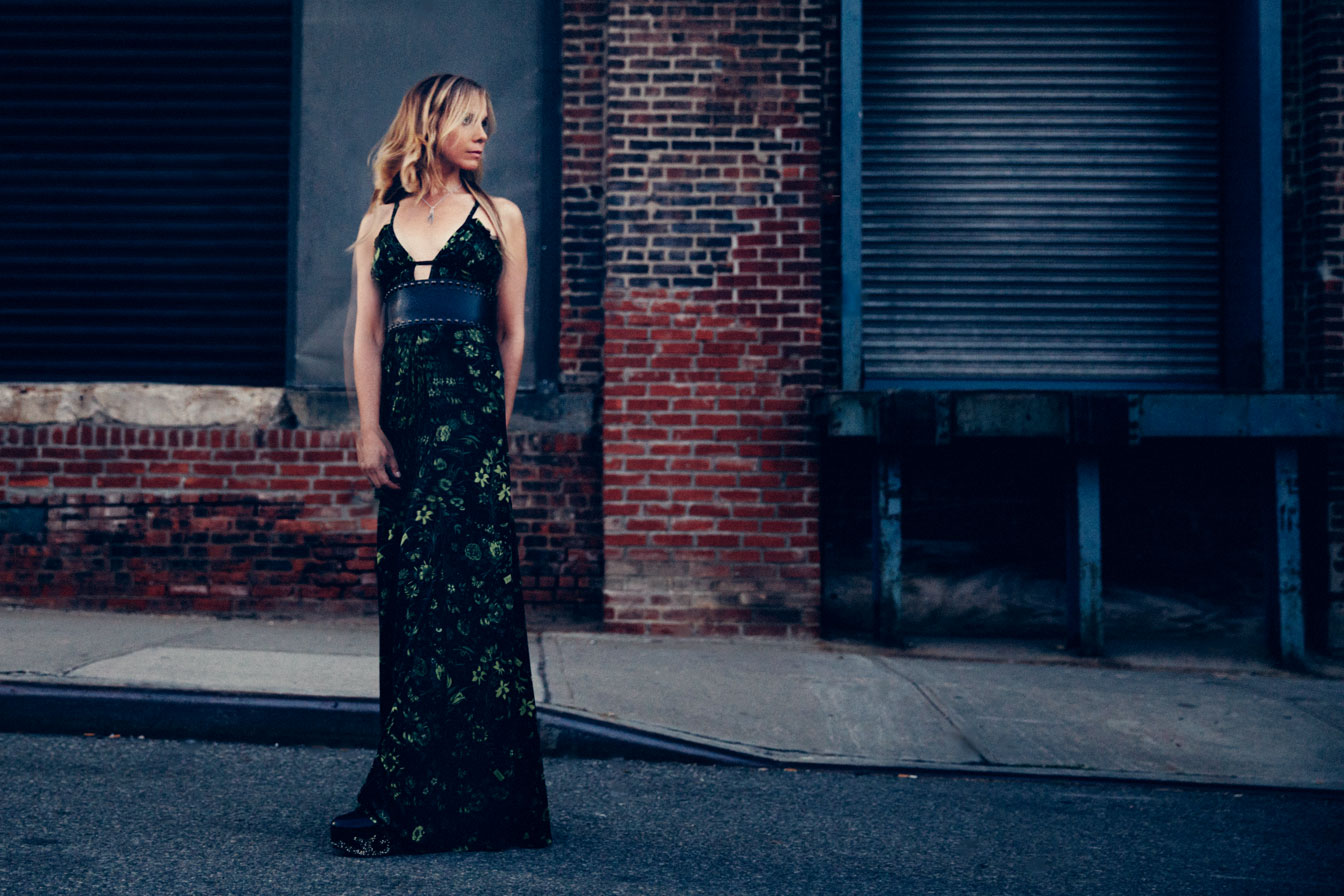 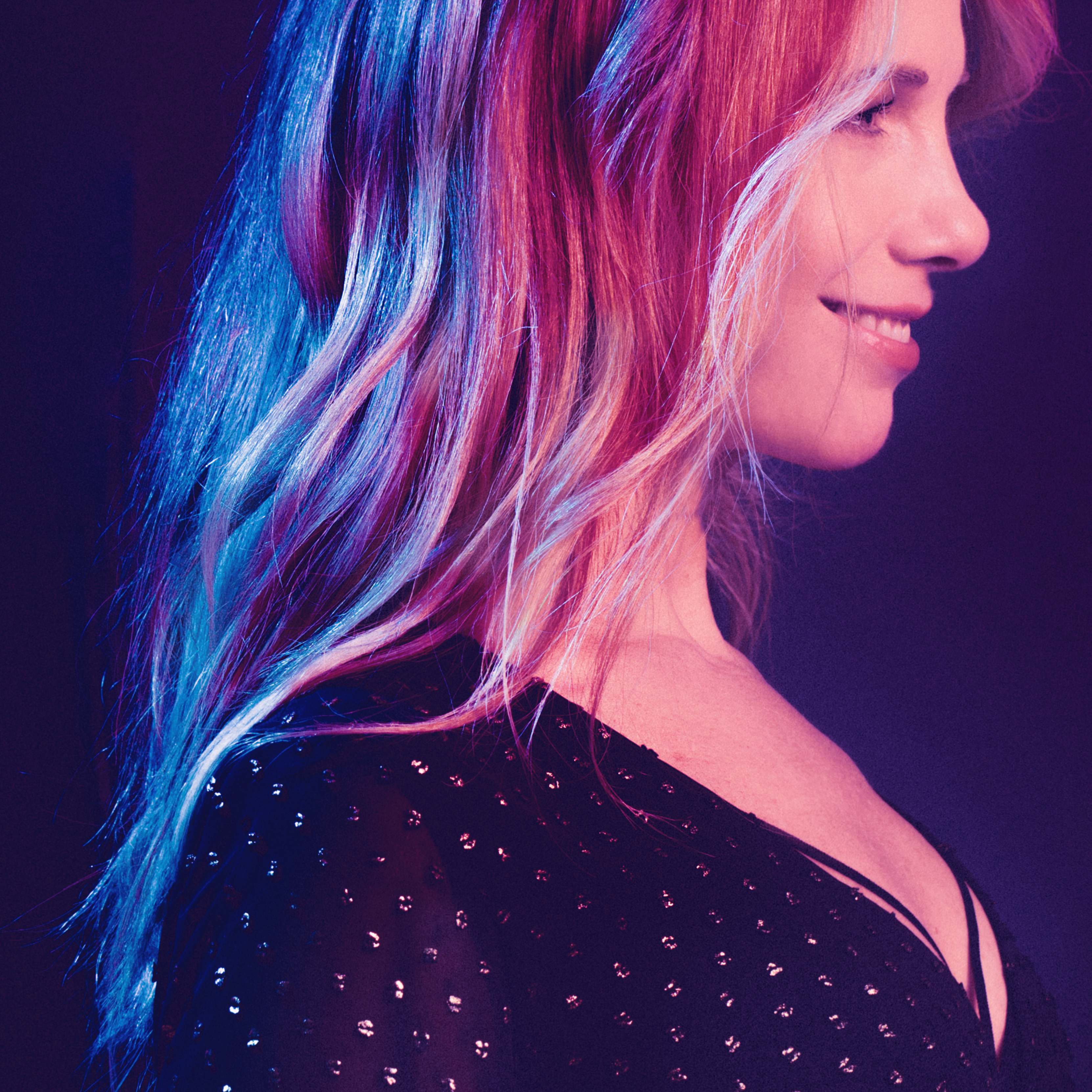 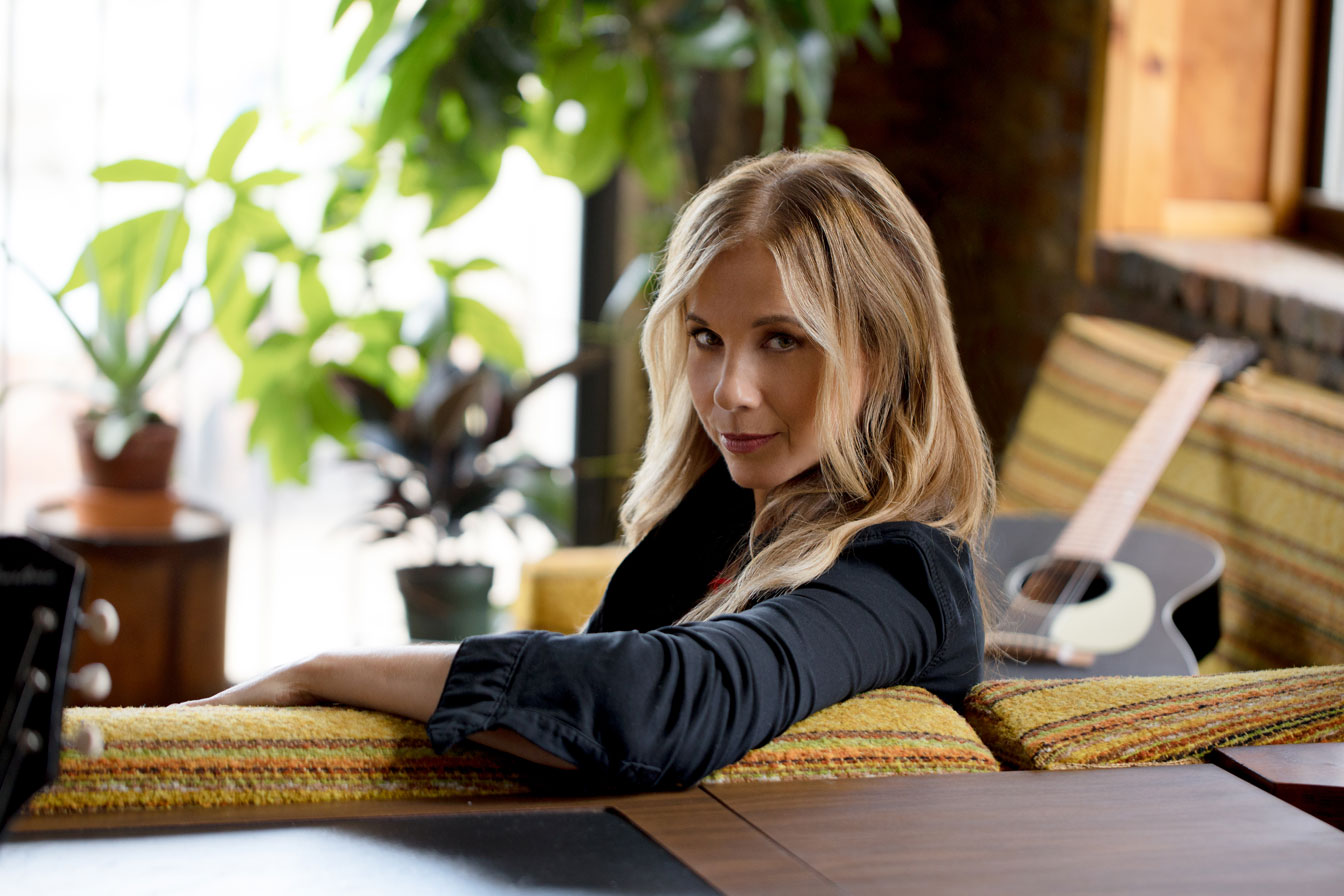 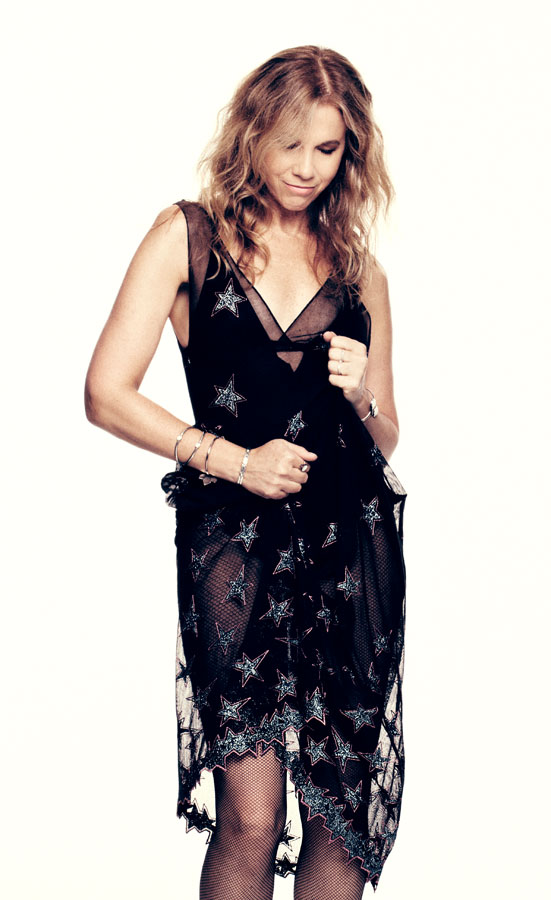 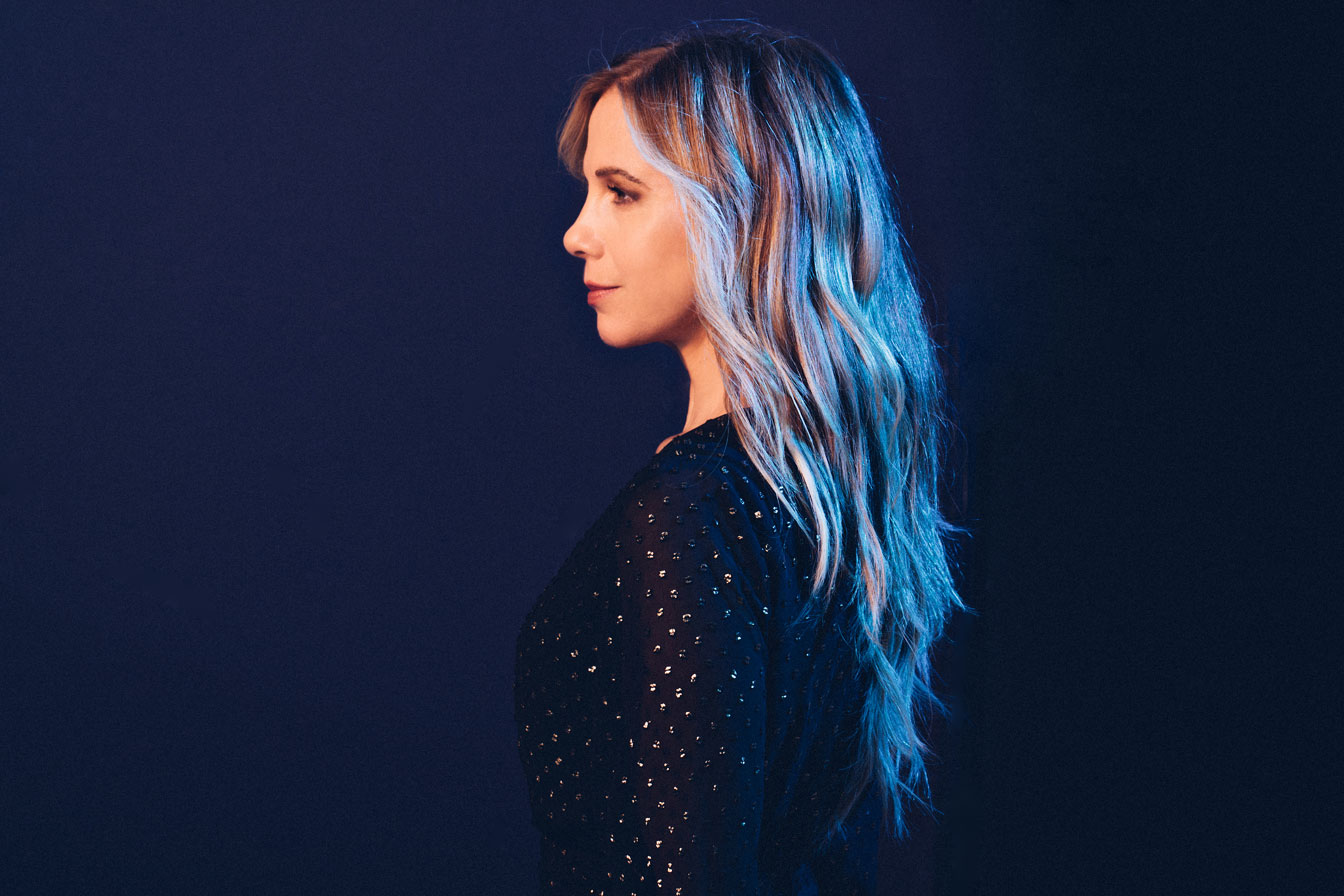 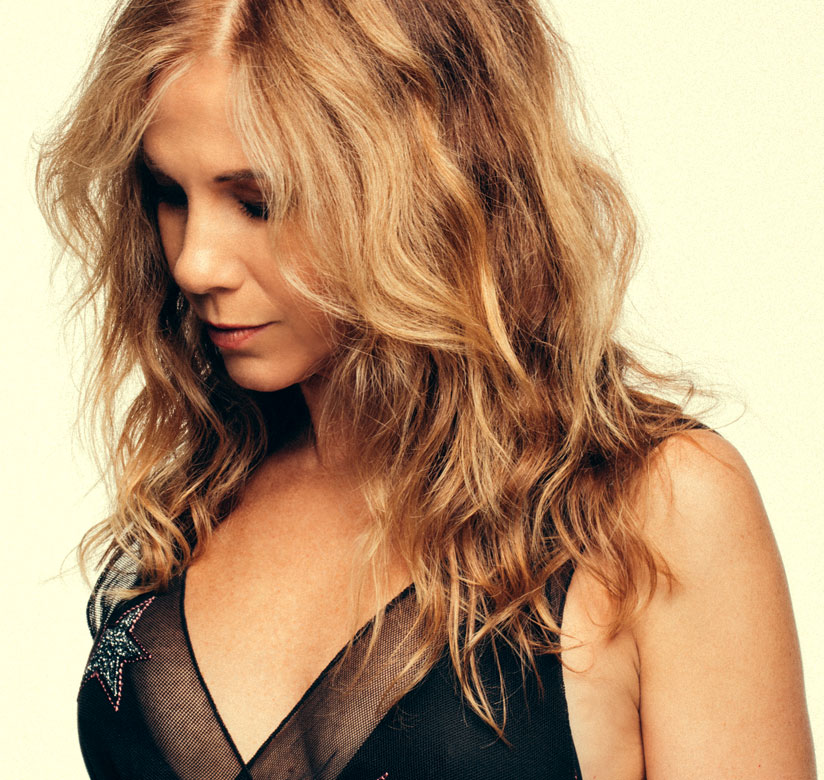 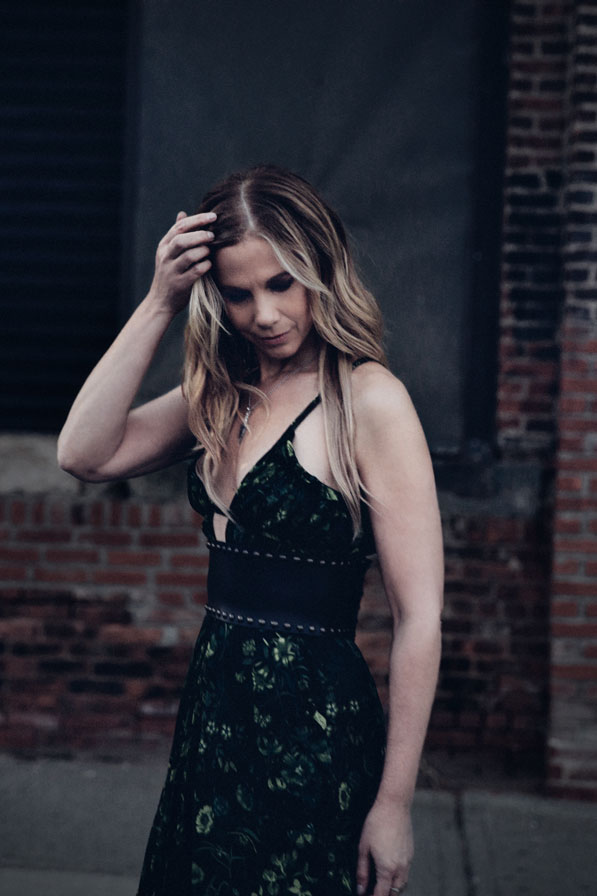 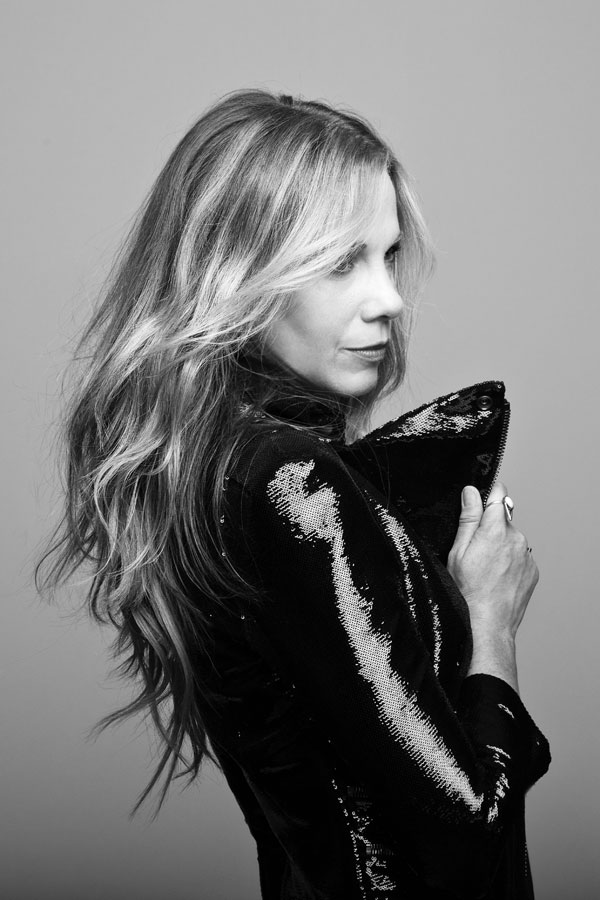 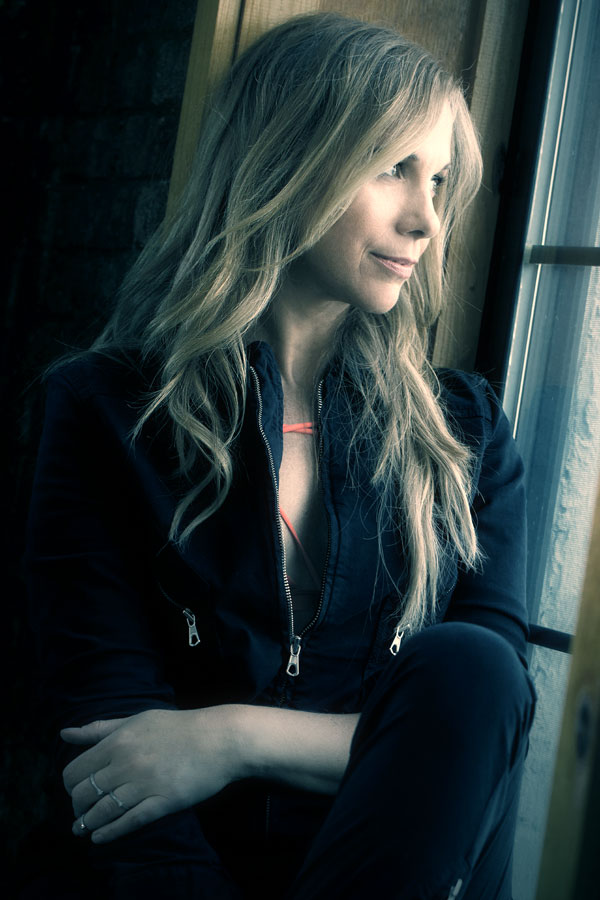 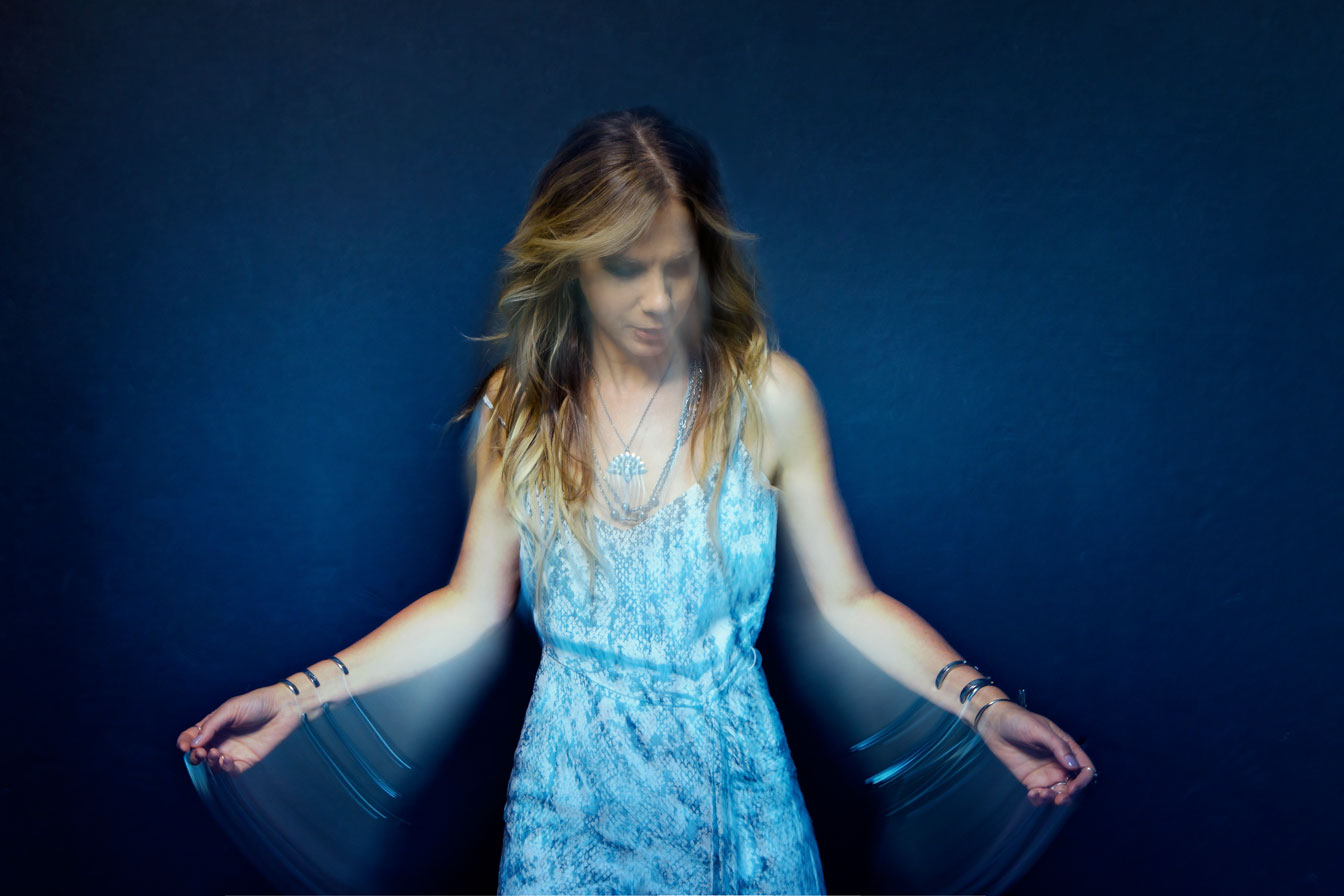 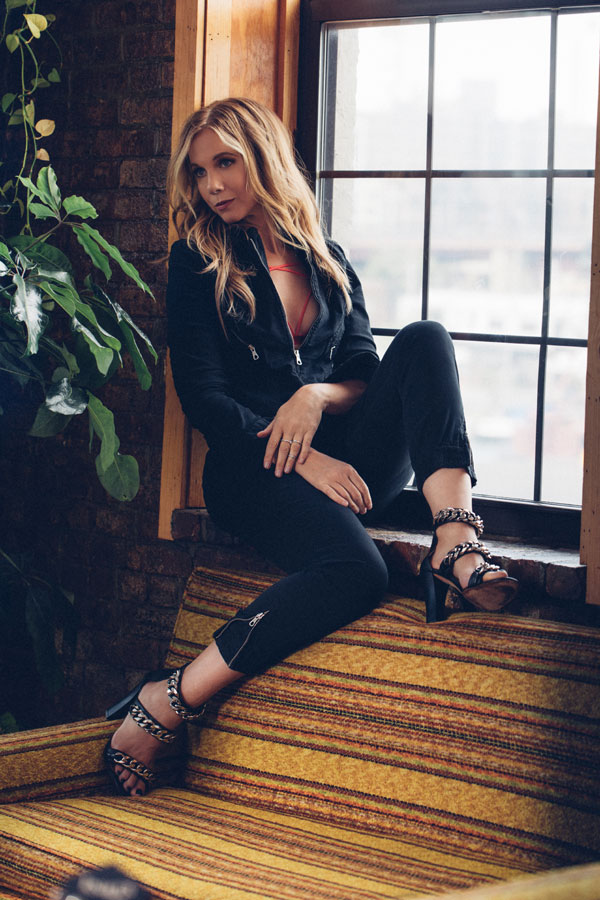 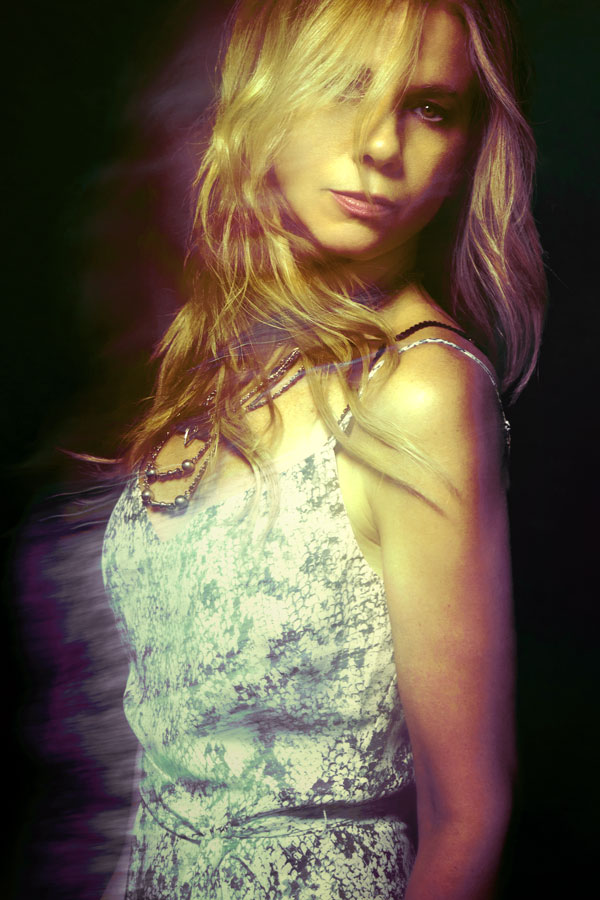 Send a message by filling out the form below: